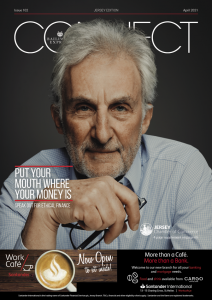 The words ‘ethical’ and ‘finance’ haven’t always been typical bedfellows – intriguingly, you could probably say the same about ‘ethical’ and many occupations: law, politics, journalism, construction, fashion, technology, energy. In fact, it’s probably easier to try and list the jobs which you WOULD naturally associate with being ethical. Medicine? Charity work?

Perhaps that over-simplified, and entirely unscientific, exercise illustrates why so many businesses are now trying to make a change.

They are focusing on sustainability, and as long as there is real substance behind the word, then that is clearly to be warmly welcomed.

In this issue of Connect, we speak to Andrew Mitchell (page 26) a man for whom the need to look after the planet is no recent damascene conversion, but a lifelong ethical commitment.

The financial services business has long been touted as ‘clean’ from an environmental point of view, because – so we have always been told – it has a small footprint in terms of its very low consumption of space, or natural resources.

But could it do more to prioritise ‘ethical’ investments, and show the leadership which is a precursor to any significant change?

Mr Mitchell certainly thinks so, but he argues that the change is coming anyway, and the firms which stay competitive in the financial services sector are the ones which can ride that wave.

It’s a similar issue for tourism, but this time the driver for rapid change is covid – the virus has quickened the move to tech platforms, and on page 4, we take an in-depth look at how technology is providing ways to help us travel this summer, as safely as we can.

For those in the industry, that is not a ‘nice-to-have’ – it is a prerequisite for their continued survival.

One phrase which you will hear a lot of, in that context, is ‘vaccine passports’ – in Jersey, Government Ministers are already talking about them positively, to allow travelers who have been inoculated to bypass some of the covid restrictions on arrival into Jersey.

They claim that is not discriminatory, something which the courts may ultimately need to decide – but for such a simple phrase, there are some significant issues around exactly how vaccine passports might work, and what sort of precedent they set (deciding access to a product/service based on medical history) which we explore in depth on page 18.

Once again, 2021 looks like being another year when our definition of ‘ethical’ is being re-written as we go. 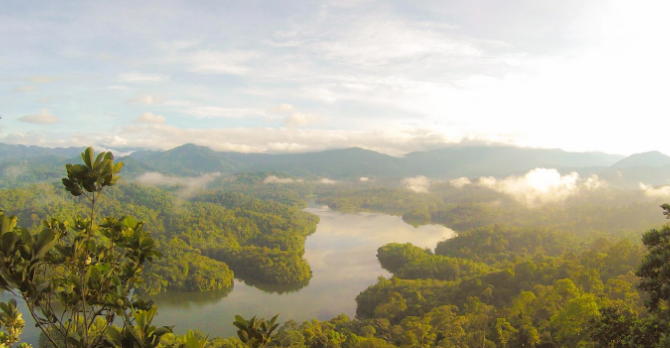