Sea levels have been going up and down for millions of years – but why are we so interested in it now? Because over the last 150 years, sea levels have started to rise faster than ever before. Why? The world’s getting warmer. The CO² that was locked up by nature in rock or other products is now being dug up and burnt, we’re burning the oil, we’re burning the coal, we’re burning the limestone to make cement. That CO² is going back into the atmosphere, it’s happening super fast, our atmosphere is super sensitive and sea levels are rising. And this is one of the problems of climate change. It’s like a punch that someone’s giving you. But it’s so slow, it’s like a punch in slow motion. So you don’t take it seriously. Until it hits you. 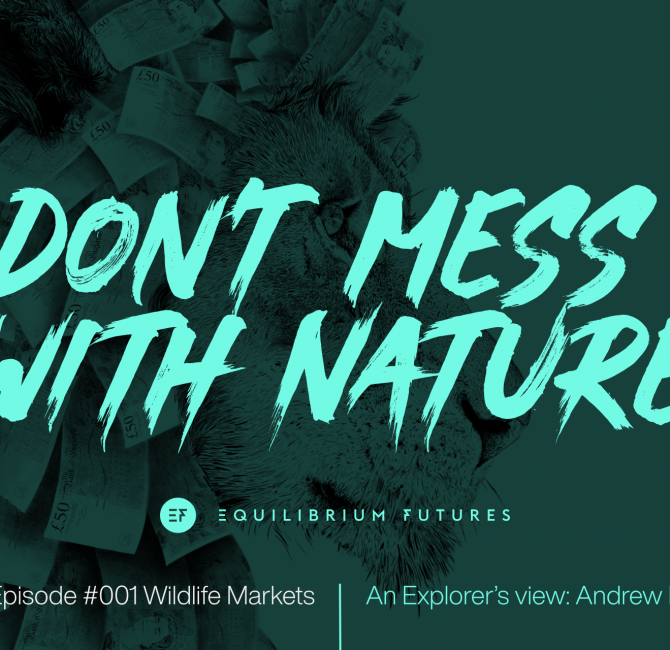 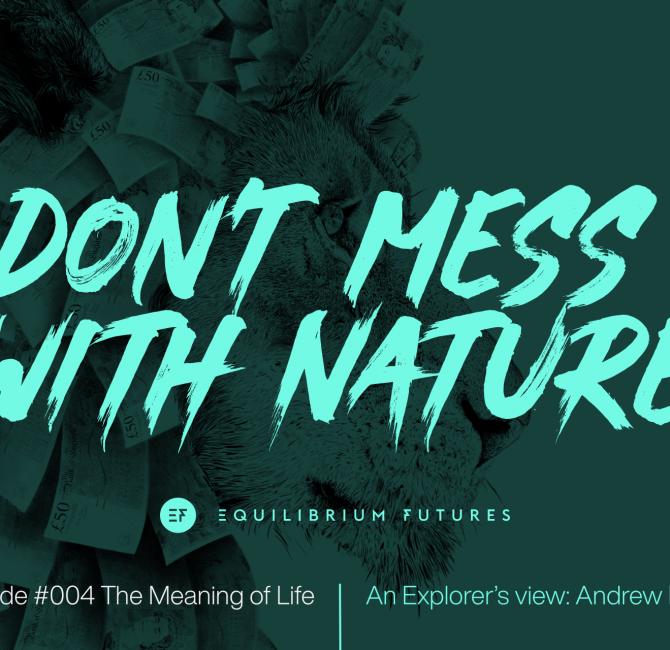 PODCAST Don’t Mess With Nature: The Meaning of Life