Last month’s Climate Finance week in Paris was a landmark for natural capitalists. It featured lofty ambitions from the financial sector to divest from coal and strong rhetoric from politicians to drive up green finance, all to the accompaniment of fossil fuel riots by the Gilet Jaunes. At the old French Stock Exchange – the Bourse – a new set of Responsible Banking Principles was launched, and ENCORE – the world’s first tool that enables FIs to screen their portfolio’s for dependencies on nature – was revealed.

It was striking to see the leadership being voiced by François Villeroy de Galhau, Governor of Banque de France, who reiterated, “Finance that is not sustainable, will cease to be finance”. The Chair of BNP Paribas, Jean Lemierre, said “Finance can no longer be neutral.” A mood to go far beyond just fossil fuel risk, is emerging.

Paris does not even make the top 20 in the Global Financial Centres Index, but – is it now the global leader on finance for natural capital? “After Brexit Paris can become a finance leader, but a green finance leader”, said Anne de Hidalgo, the city’s Mayor. Is she right? Three things make Paris a contender:

First, policy leadership catalysed in France since the Paris Agreement, and backed by Macron’s One Planet summit in December 2017, is now also strongly emerging in the French finance sector. The banks there seem far ahead, in terms of rhetoric and action, than the City of London. The French legal framework is also stronger – with Article L173 making it mandatory to report on climate risk in FI portfolios and on ESG spending. Elsewhere it is voluntary. This law has been a game changer and I suspect will be copied across the EU.

Secondly, the major FIs in Paris such as AXA, BNP Paribas, Caisses de Depots, Credit Agricole, are driving forward green investment and divestment. Thomas Hubert, CEO of AXA, a global insurer, said less than 10% of insurers had removed coal from their investment portfolios, yet were paying out massively for climate change impacts. He announced a US$3bn divestment from coal and a further US$300 million from tar sands.

Thirdly, SRI and Impact Investing are rising faster globally than other forms of investment and again it is French institutions such as Mirova Natural Capital and Moringa that are setting the pace. French banking giant Natixis, became the largest underwriter of green bonds in the world this year. 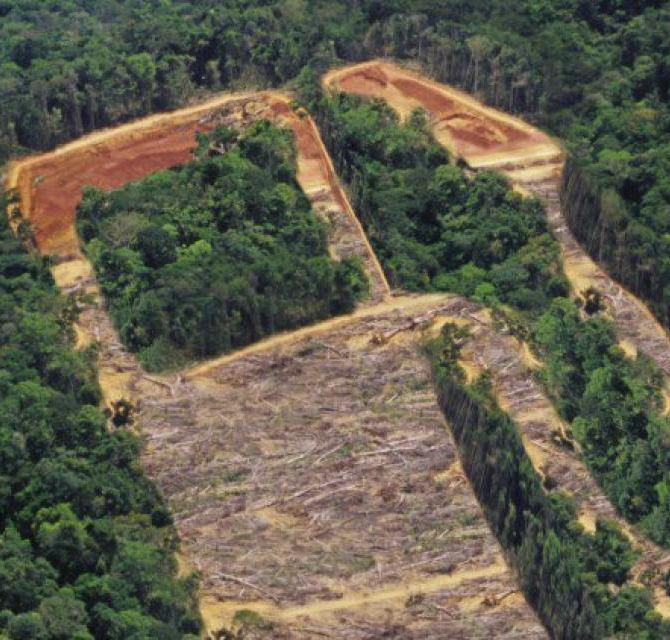 How to Create a Nature-Positive Portfolio 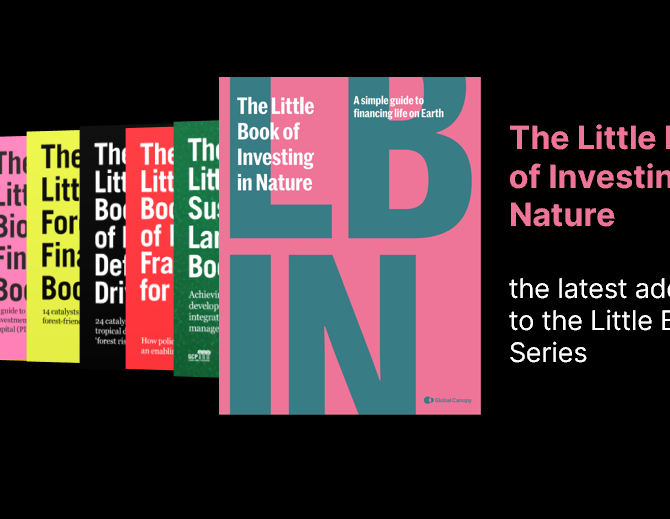 The Little Book of Investing in Nature