The major IPBES report released this week (reviewed below) makes grim reading. There is no way to dress up the unrelenting destruction of nature globally as anything but a disaster. What’s changing is that, whilst before most people thought this was primarily a problem for ecologists, today it is increasingly being reframed as a problem for economists.

The extent to which our global economy is dependent upon stocks and flows of services from nature is increasingly being made clear. The notion that GDP offers the best way of measuring gains in financial capital terms, is being replaced by an understanding that a new metric, taking into account the largely invisible depletion costs of natural capital, is urgently needed.

The purchase of TRUCOST by S&P in 2016 is evidence that some service providers are thinking ahead. Others will follow suit. Fortunately, new tools for the financial sector are coming on stream to help finance understand its impacts and dependencies on nature.

See SCRIPT just released by Oxford think tank Global Canopy and the Advanced Environmental Risk Management Tool due to be released by the end of 2018 by Natural Capital Finance Alliance. 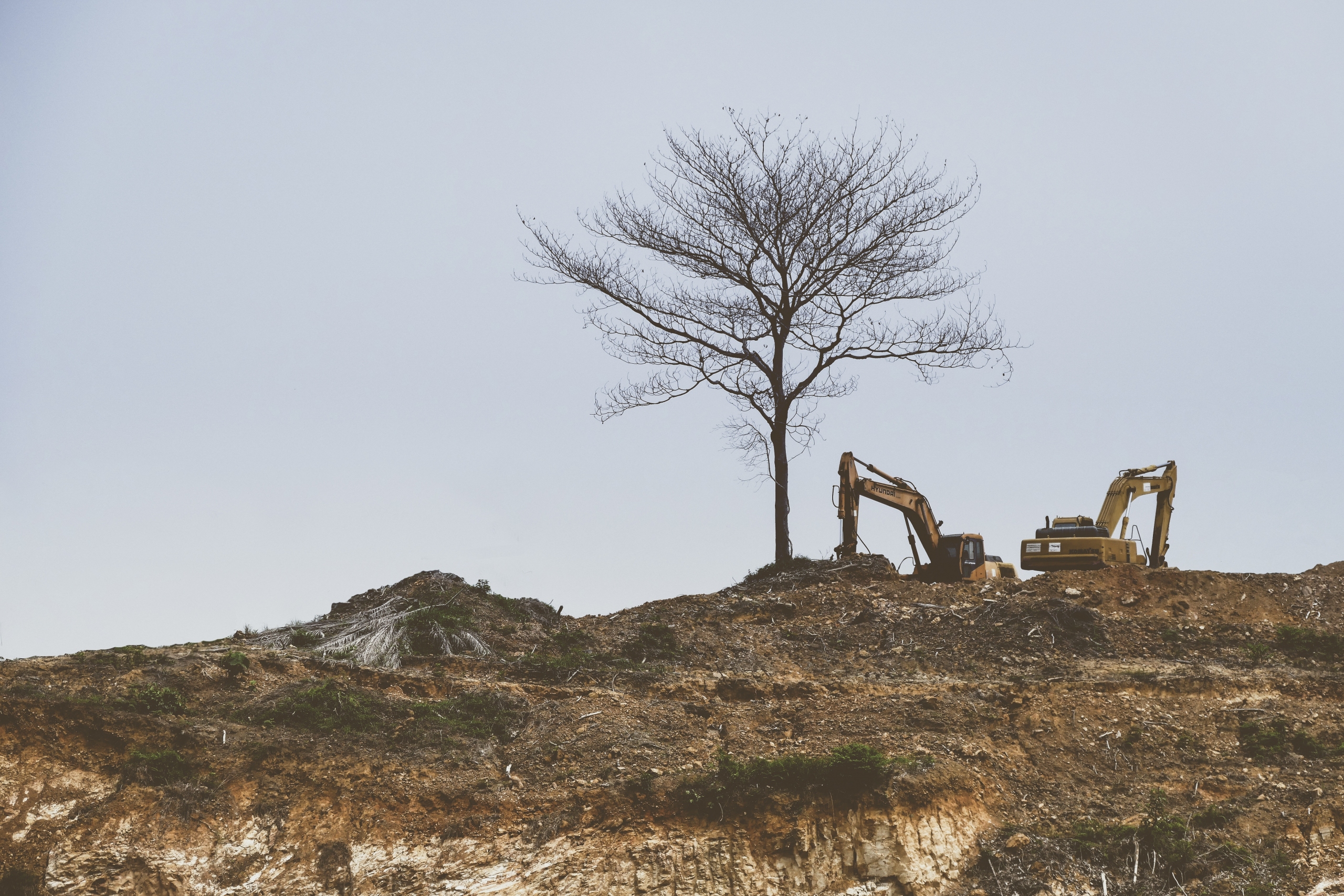 Human destruction of nature is rapidly eroding the world’s capacity to provide food, water and security to billions of people, according to the most comprehensive biodiversity study in more than a decade.

Such is the rate of decline that the risks posed by biodiversity loss should be considered on the same scale as those of climate change, noted the authors of the UN-backed report, which was released in Medellin, Colombia on Friday.

Among the standout findings are that exploitable fisheries in the world’s most populous region – the Asia-Pacific – are on course to decline to zero by 2048; that freshwater availability in the Americas has halved since the 1950s and that 42% of land species in Europe have declined in the past decade.

Underscoring the grim trends, this report was released in the week that the decimation of French bird populations was revealed, as well as the death of the last male northern white rhinoceros, leaving the species only two females from extinction.

“The time for action was yesterday or the day before,” said Robert Watson, the chair of the Intergovernmental Science-Policy Platform on Biodiversity and Ecosystem Services (IPBES) which compiled the research. “Governments recognise we have a problem. Now we need action, but unfortunately the action we have now is not at the level we need.”

“We must act to halt and reverse the unsustainable use of nature or risk not only the future we want but even the lives we currently lead,” he added.

Divided into four regional reports, the study of studies has been written by more than 550 experts from over 100 countries and taken three years to complete. Approved by the governments of 129 members nations, the IPBES reports aim to provide a knowledge base for global action on biodiversity in much the same way that the UN’s Intergovernmental Panel on Climate Change is used by policymakers to set carbon emission targets.

Although poaching often grabs the headlines for the demise of the rhino and other animals, worldwide the biggest threats to nature are from habitat loss, invasive species, chemicals and climate change.

Conversion of forests to croplands and wetlands to shrimp farms has fed a human population that has more than doubled since the 1960s, but at a devastating cost to other species – such as pollinating insects and oxygen-producing plants – on which our climate, economy and well-being depend.

In the Americas, more than 95% of high-grass prairies have been transformed into farms, along with 72% of dry forests and 88% of the Atlantic forests, notes the report. The Amazon rainforest is still mostly intact, but it is rapidly diminishing and degrading along with an even faster disappearing cerrado (tropical savannah). Between 2003 to 2013, the area under cultivation in Brazil’s northeast agricultural frontier more than doubled to 2.5m hectares, according to the report.

“The world has lost over 130m hectares of rainforests since 1990 and we lose dozens of species every day, pushing the Earth’s ecological system to its limit,” said Achim Steiner, administrator of the UN Development Programme.

“Biodiversity and the ecosystem services it supports are not only the foundation for our life on Earth, but critical to the livelihoods and well-being of people everywhere.”

The rate of decline is moreover accelerating. In the Americas – which has about 40% of the world’s remaining biodiversity – the regional population is gobbling up resources at twice the rate of the global average. Despite having 13% of the people on the planet, it is using a quarter of the resources, said Jake Rice, a co-chair of the Americas assessment.

Since the start of colonisation by Europeans 500 years ago, he said 30% of biodiversity has been lost in the region. This will rise to 40% in the next 10 years unless policies and behaviours are transformed.

“It will take fundamental change in how we live as individuals, communities and corporations,” he said. “We keep making choices to borrow from the future to live well today. We need a different way of thinking about economics with a higher accountability of the costs in the future to the benefits we take today,” Rice said.

“It’s because of us,” added Mark Rounsevell, co-chair of the European assessment. “We are responsible for all of the declines of biodiversity. We need to decouple economic growth from degradation of nature. We need to measure wealth beyond economic indicators. GDP only goes so far.”

The authors stressed the close connection between climate change and biodiversity loss, which are adversely affecting each other. By 2050, they believe climate change could replace land-conversion as the main driver of extinction.

In many regions, the report says current biodiversity trends are jeopardising UN global development goals to provide food, water, clothing and housing. They also weaken natural defences against extreme weather events, which will become more common due to climate change.

Although the number of conservation areas has increased, most governments are failing to achieve the biodiversity targets set at the 2010 UN conference in Aichi, Japan. In the Americas, only 20% of key biodiversity areas are protected.

The authors urged an end to subsidies for agriculture and energy that are encouraging unsustainable production. The European Union’s support for fishing was among those cited for criticism. Watson also urged people to switch to a more sustainable diet (less beef, more chicken and vegetables) and to waste less food, water and energy.

There are glimmers of hope. In northern Asia, forest cover has increased by more than 22% as a result of tree-planting programs, mostly in China. But this was from a very low base and with far fewer species than in the past. In Africa, there has been a partial recovery of some species, though there is still a long way to go.

Watson – a former chair of the IPCC and a leading figure in the largely successful campaign to reduce the gases that were causing a hole in the ozone layer – said the biodiversity report was the most comprehensive since 2005 and the first of its type that involved not just scientists, but governments and other stakeholders.

Despite the grim outlook, he said there was cause for hope. The report outlines several different future paths, depending on the policies adopted by governments and the choices made by consumers. None completely halt biodiversity loss, but the worst-case scenarios can be avoided with greater conservation efforts. The missing link is to involve policymakers across government and to accept that biodiversity affects every area of the economy. Currently, these concerns are widely accepted by foreign and environment ministries; the challenge is to move the debate to incorporate this in other areas of government, such as agriculture, energy and water. Businesses and individual consumers also need to play a more responsible role, said Watson.

“We don’t make recommendations because governments don’t like being told what to do. So, instead, we give them options,” he said.

The IPBES report will be used to inform decision-makers at a major UN conference later this year. Signatories to the Convention for Biodiversity will meet in Sharm El-Sheikh in November to discuss ways to raise targets and strengthen compliance. But there have been more than 140 scientific reports since 1977, almost all of which have warned of deterioration of the climate or natural world. Without more pressure from civil society, media and voters, governments have been reluctant to sacrifice short-term economic goals to meet the longer-term environmental challenge to human wellbeing.

“Biodiversity is under serious threat in many regions of the world and it is time for policymakers to take action at national, regional and global levels,” said José Graziano da Silva, director general of the Food and Agriculture Organization.

Others have put the crisis in starker terms. Biologist Paul Ehrlich, has warned that civilisational collapse is a “near certainty” in the next few decades due to the destruction of the natural world. 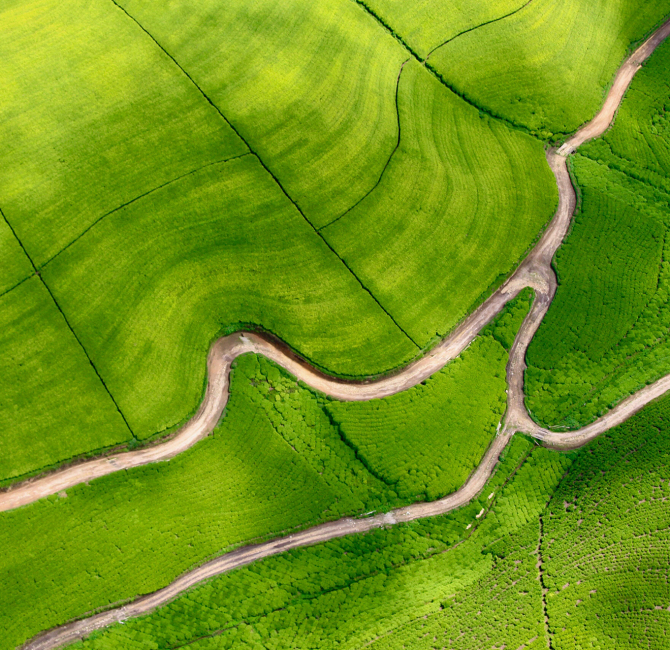 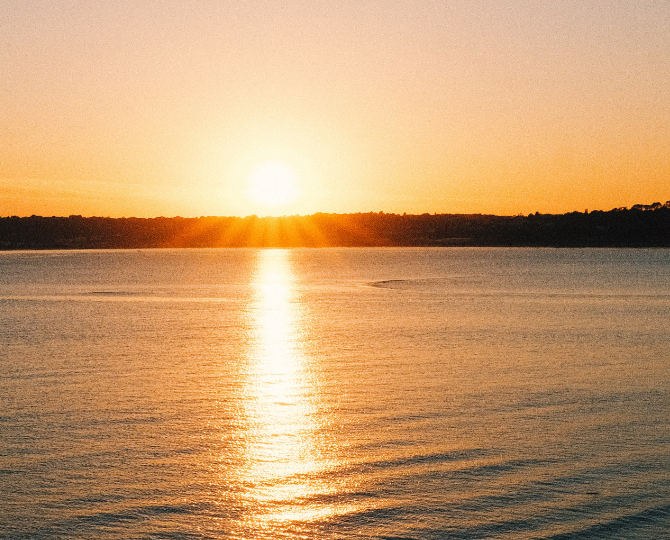 Investing in Nature: no tragedy of the horizon